“in BEPPU” is an arts festival inviting one internationally active artist or artist group to Beppu for the realization and exhibition of a piece utilizing the city’s regional characteristics.
This year, we welcome the artist internationally recognized as one of the most significant in the contemporary field, Anish Kapoor. Kapoor is known for his dynamic works, such as his monument commemorating the London Olympics (2012) or his solo exhibition at the Palace of Versailles (2015). Beneath this dynamism, however, one senses a foundation of Eastern world view — of Buddhism, or of Hindu philosophy.
Kapoor’s works feature a coexistence of opposites: inside and outside, light and shadow. With their simple shapes and unique selection of materials, they broaden our horizons and deepen our reflection.
Three pieces will be exhibited in Beppu Park, which lies between the mountains and the sea. A darkness as infinite as outer space spreads forth in “void the pavilion”; an energy welling up from within the body, the land confronts us in the works that compose special exhibition “Concept of Happiness.” Finally, “Sky Mirror” will be positioned so as to figure as a connecting force: bringing the heavens down to the earth, this enormous mirror could appear, perhaps, as though a door linking the vast sweep of infinite to that which lies within us.
Groundwater heated by the magmatic activity of the Earth boils over, becomes steam and rises toward the sky, becomes rain and returns to the land — it was these special qualities of Beppu that this exhibition was designed to capture.
Art offers us the potential to make realizations; it gives us the ability to form our own opinions and indulge in free thought. We invite you, by experiencing Kapoor’s perception-shattering work, to embark on an adventure of infinite imagination.

ANISH KAPOOR
Born in Mumbai in 1954 and lives and works in London. He studied at Hornsey College of Art (1973–77) followed by postgraduate studies at Chelsea School of Art, London (1977–78). Recent solo exhibitions Château de Versailles, France (2015); Leviathan, Grand Palais, Paris (2011); The Royal Academy of Arts, London (2009). Permanent commissions include Cloud Gate (2004) for the Millennium Park in Chicago; Orbit for the London 2012 Olympic Park, and Ark Nova (2013), the world’s first inflatable, mobile concert hall, Japan. He represented Britain at the 44th Venice Biennale (1990), for which he was awarded the Premio Duemila and won the Turner Prize in 1991. He was awarded the Premium Imperiale in 2011. In 2013 he received a knighthood for services to the arts, and in 2017 was named the Genesis Prize Laureate. 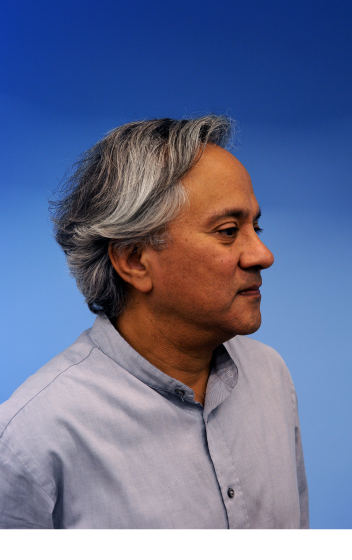 The events listed below will take place in Beppu Park during the exhibition period. It is expected that the park grounds and the adjoining parking lots will be crowded on these days. The impression given by the art pieces may also differ from usual, depending on the setup of booths, food stalls, and so on. We thank you for your understanding in advance.
October 13 (Sat), 14 (Sun) Oita Agriculture, Forestry and Fisheries Festival “Oita Minori Festa”
October 21 (Sun) Reuse Market in Beppu
November 11 (Sun) Beppu City Welfare Festival / Citizens & Fire Brigade Session

Packed with hand-picked information about Beppu City’s attractions, “beppu travel note” is a website built around the concept “take a stroll in Beppu and see what you find.” We’re here for you on your idyllic adventure.
Web：http://beppu.asia

Under the theme “OITA DAICHAKAI,” this will be a cultural festival that everyone can participate in and enjoy — persons with and without disabilities, from the children to the elderly. There will be a variety of programs, encompassing traditional and contemporary art, and everything in between.
Dates: October 6 (Sat) - November 25 (Sun)
Venue: All over Oita Prefecture

Beppu Art Month 2018
Beppu Art Month is a cultural festival held in Beppu City, in which the town will be graced with a variety of culture and fine arts related programs. This 9th edition will involve roughly 120 different events.
Dates: October 6 (Sat) — November 25 (Sun)
Venue: All over Beppu City
Web：http://www.beppuartmonth.com

From outside Oita prefecture to JR Beppu Station

Alternate Bus Route: The below bus stops in Oita City. From Oita City to Beppu Station will take about 15 minutes by the JR Nippo Main Line, or about 20 minutes by car.
“Yamabiko” from Kumamoto Station (about 4 hours trip)

Ferry: The nearest port is Beppu Kokusai Kanko. From the port to Beppu Park will take about 10 minutes by car.
“Sunflower” from Osaka Nanko Cosmo Ferry Terminal (about 11 hours 50 minutes trip) 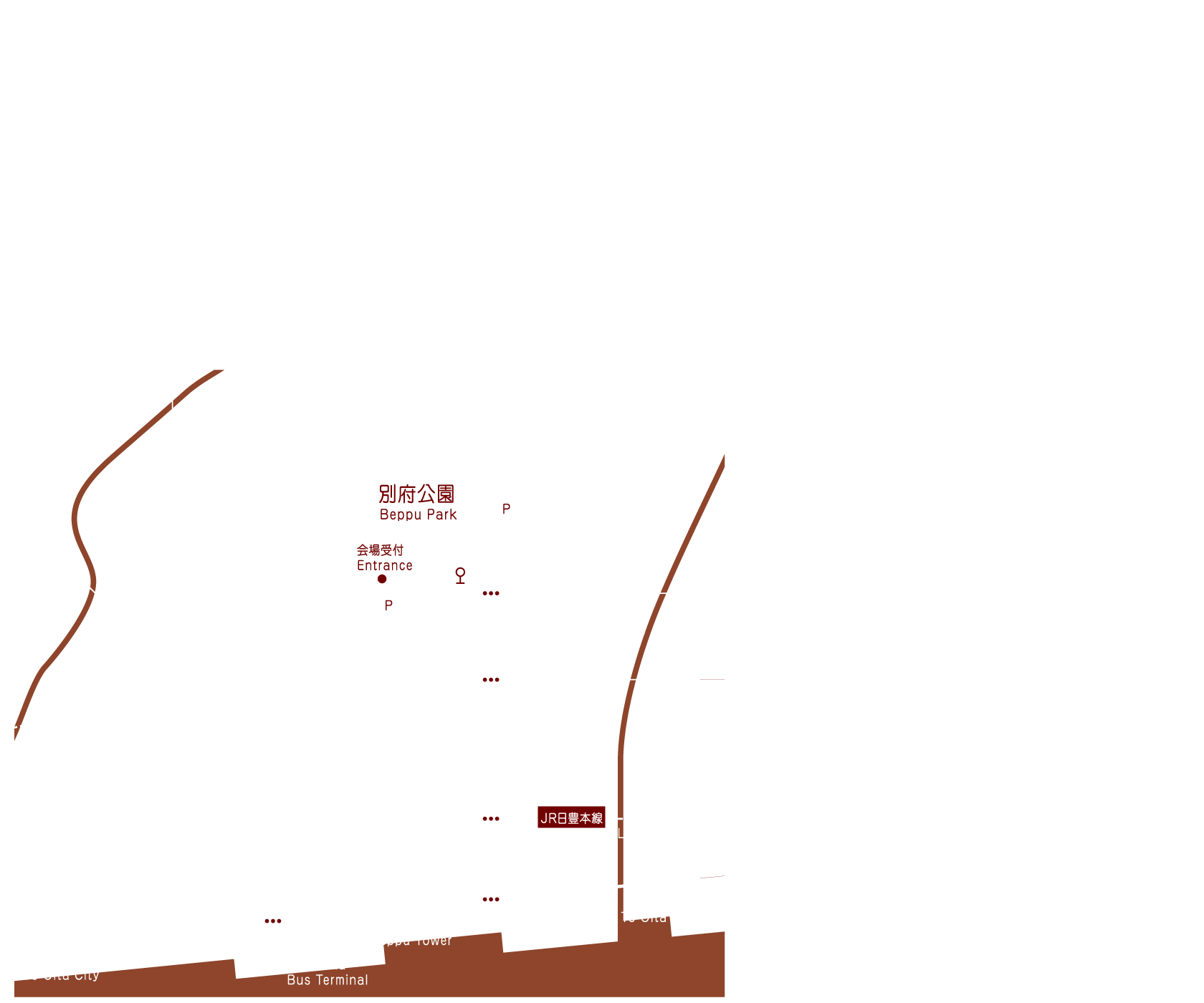 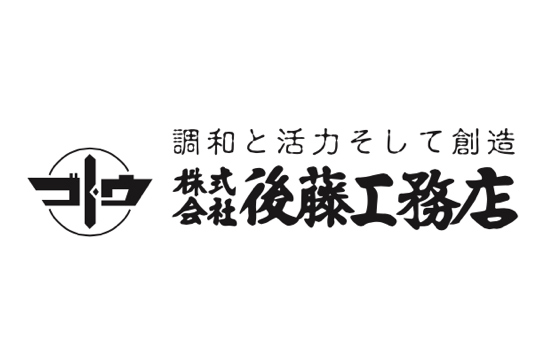 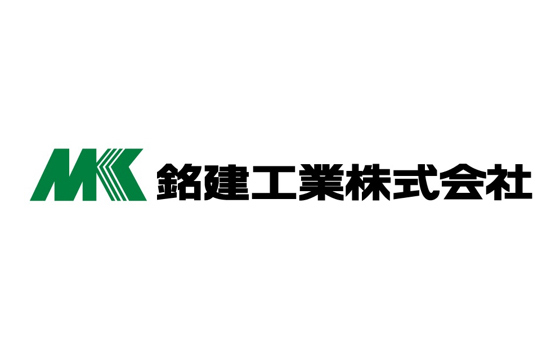 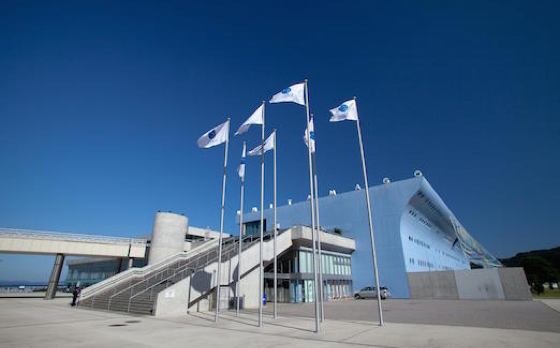 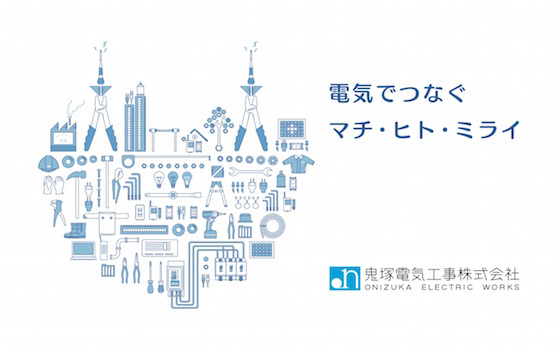 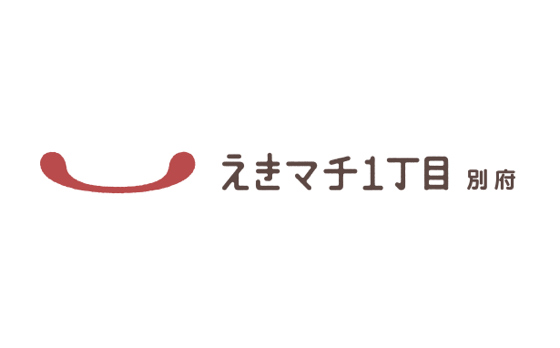 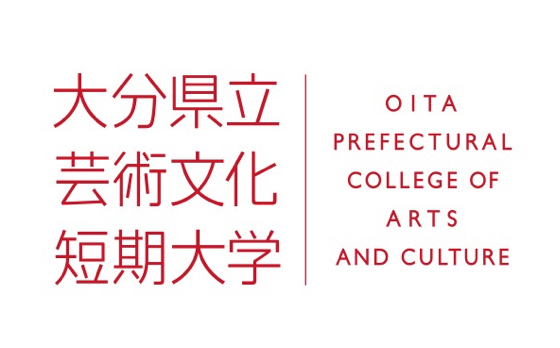 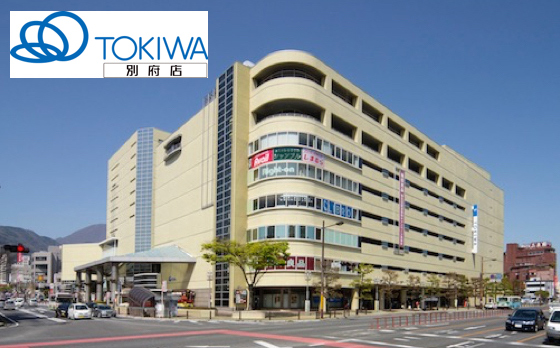 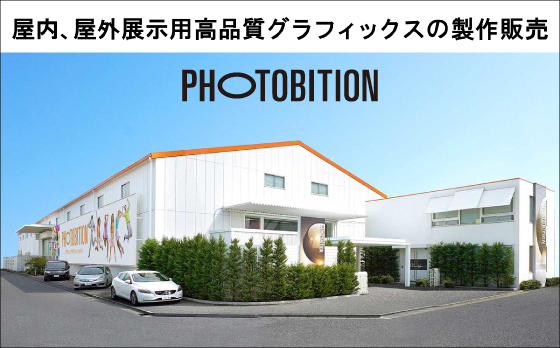 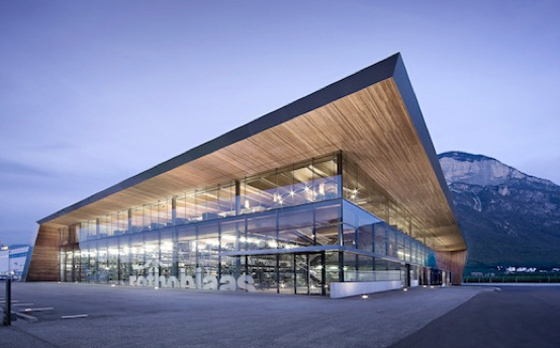